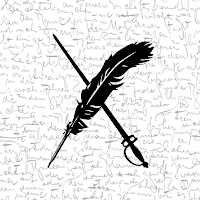 This is a snippet from the ninth installment in the Carnal Invasion series, Full Moon Frenzy, scheduled for release on February 20, 2019. The previous snippet from this book can be found here. The conversation involves the infamous Tobias Walton, head of Xquenda Industries, and Jemma, a shapeshifting alien from Gamma Iridion, whom Tobias forced to assume the appearance of Felice, Queen of the Winter Realm.