Blow Your Stack Saturday: Late to the Party (and nobody cares) Insecure Writers' Support Group 8 January 2020 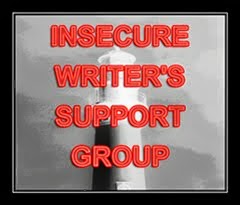 I would completely have forgotten about doing this, except that someone I sometimes follow did it and I realized that I had once again dropped the ball and screwed the pooch. So I am late to the party and, lo and behold, no one gives a dead moose's last shit.

This holiday season was the rat's ass. I ended up feeling bad about everything, but mostly about myself. Whatever, let's get on with it.

Here is this month's question.


January 8 question: What started you on your writing journey? Was it a particular book, movie, story, or series? Was it a teacher/coach/spouse/friend/parent? Did you just "know" suddenly you wanted to write?

I knew how to read by the time I was four years old. I was a precocious little shit, which meant that my father believed I would have no problems making my way in the world. Turns out I received the wrong brain and body for thriving on this planet, so that wasn't the case.

Anyway, my first exposure to the horror genre was through the writings of fellow depressive Edgar Allan Poe. My father also had a bunch of really cool horror comics. Uncle Creepy, Cousin Eerie, The Old Witch, The Crypt Keeper, The Vault Keeper, and Vampirella. These were my friends as a child. I loved them like they were real people. That's what started me on the path. Even though I started to write a lot of Lovecraftian horror later, I didn't discover HPL until I was fourteen.

I wish I could write for a living, but the stuff I write has no appeal to normal people. I've tried to write normal stuff, but I don't enjoy it. So I review books for a living, such as it is, and I publish things that no-one but me enjoys. HPL lived in poverty too during his lifetime, and sometimes there's cold comfort in that knowledge, but other times there's just cold drafts and suicide ideation. Most horror writers don't achieve Stephen King levels of renown. We just end up as rotten as the undead heebie jeebies we write about.

Anyway, I'm in a low place, and nobody needs to feel entitled to respond to this verbal vomit. I write because it's the only thing that I feel like I'm any damn good at, even if no-one else thinks I am. 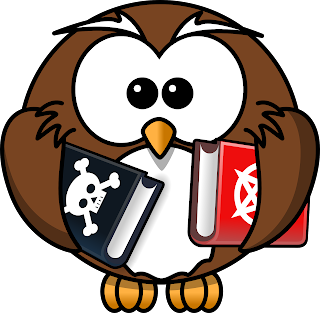 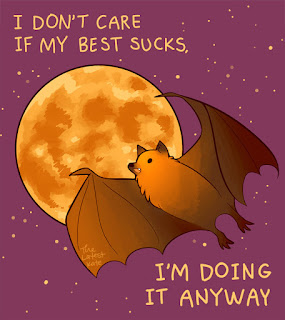 The new novella from Team Netherworld. Only $3.99 on Kindle. We're keeping it Lovecraftian!
Samples available through the preview link and at the official Naughty Netherworld Press blog.