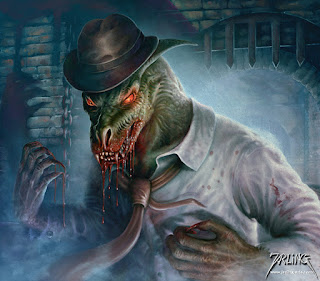 What Pegman Saw in Galway

What Pegman Saw in Galway : As Pegman strode through the forest near Galway, he chanced on an archetypal scene. An old woman sat spinning ne...