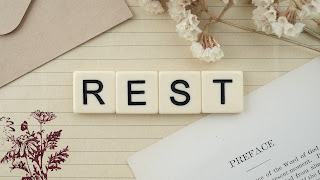 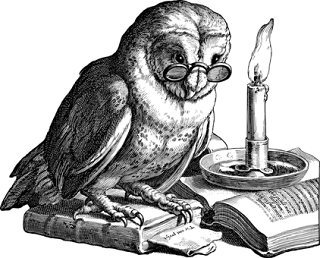 Free use image from Pixabay 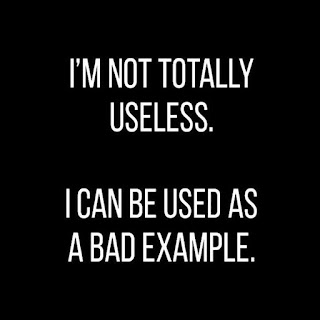 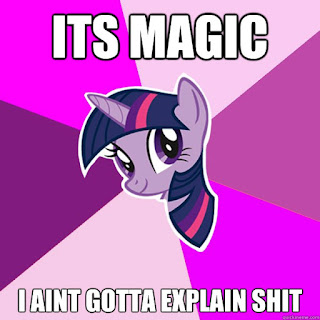 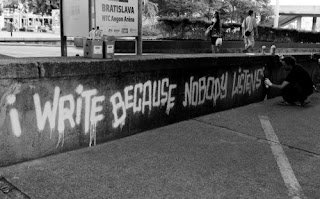