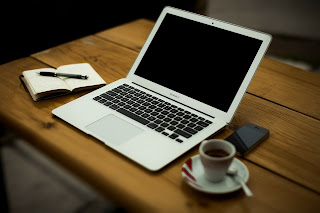 Image by Free-Photos from Pixabay
Greetings Naughties! I am excited to announce a pen name change. I have requested that Amazon change the Team Netherworld pen name to C.L. Benton.
I was never really happy with the Team Netherworld pen name. I write poetry under my real name (Cara Hartley) and erotica as Lil DeVille, but I couldn't think of a pen name that really floated my boat for my non-erotica writing.
This year I learned about the Deathlehem anthology, published by Grinning Skull Press, and I decided that I wanted to create a story to enter. I initially put my real name on the title page, but I wasn't quite feeling it. I decided I'd figure it out later and started writing the story.
Yesterday while doing a few edits, I decided to play around with my byline. Because this year's Deathlehem anthology is going to be titled The Colour Out of Deathlehem, I decided to give a nod to Mr. Howard Phillips Lovecraft by creating a first two initials and last name byline. Ta-da, C.L. Hartley is here!
I still wasn't really feeling it. There wasn't anything wrong with it, but it just didn't bang my gong. I thought about the surnames of my predecessors. C.L. Sargalis (my paternal grandmother's maiden name) didn't have quite the right feel. C.L. Edwards (my mother's maiden name) was better, but then I tried out C.L. Benton (my maternal grandmother's maiden name) and it felt just right.
I briefly considered going even further back in time to find the right pen name. I once traced my mother's maternal lineage back to the third century and discovered some very impressive Norse ancestors, such as an Icelandic princess whose name has been lost to history, the Swedish king Egil, and the Norwegian king, Eystein the Fart, whose mighty name had me chortling like Beavis and Butthead. 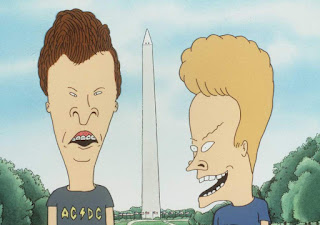 In Norwegian and Swedish, "fart" means fast. But I'm a 100% Heinz 57 American and a Beavis and Butthead fan to boot.
C.L. Egil is a cool enough name, but it sounds more like the author of epic historical adventures. C.L. Eystein would be fine, but it would be more fitting for the author of stories featuring heroic scientists saving the Universe with their brainy ways.
In the Scandinavian countries, C.L. Fart is a name that probably wouldn't raise eyebrows or cause readers to start cackling like Beavis and Butthead, but here in the United States, such a pen name is best left to creators of comedy. If you happen to fall in that category and are looking for a pen name, you're welcome to use it. All I ask is that you give Naughty Netherworld Press a nod since we're still growing our audience!
Ornery Owl (Not my Pen Name) Has Spoken 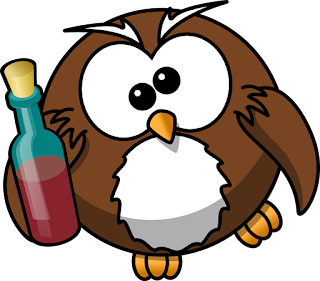 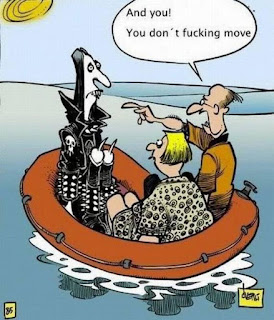