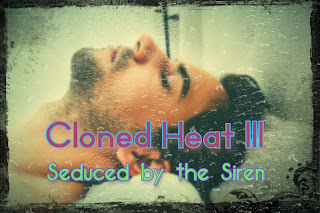 Journey to the stars and worlds of imagination: Celebrating National Book Lovers Day 2022 #mfrwhooks :   To all my fellow authors and to th...