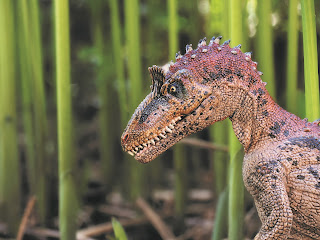 Image by Andrew Martin from Pixabay
I forgot that yesterday was IWSG day. But hardly anybody ever reads my posts anyway, so, whatever.
I have had a very difficult week.
I should be getting my car back today.
I have removed all of the Carnal Invasion books from Kindle except for the collection of four short stories. They need to be reworked if they are to be re-released. In all honesty, this is not likely to happen.
My downward spiral actually started when I went on Goodreads to find the URL for one of my books and saw that my overall author rating on Goodreads was only 2.5 stars. Goodreads does not have all of my books. This low rating is because someone lambasted Coming to Earth, the first book in the Carnal Invasion series, giving it one star.
I swear I am going to punch this Grammarly smiley emoji. What about this discourse comes off as happy?
Anyway...
Of course, not everyone is going to like every story, but I am not sure why people had it in for that story. It's not the best story I've ever written, but it's harmless. I will always have a soft spot in my heart for it.
Anyway, it's gone now and I'll not be bringing it back.
I'm normally a fairly prolific writer. I've never measured up to the "write at least 2500 words a day or you're a worthless piece of shit" measure that some writers insist is the benchmark for writerly worth, but I average about 1000 words per day.
This week, I've struggled to get 1000 words written at all and I strongly considered just deleting everything I've ever written and disengaging myself entirely.
I did mull over the possibility of suicide. Nobody would miss me. However, from a utilitarian standpoint, it would throw my son's life into chaos and I felt it a bit unfair to do that a week before his birthday. Happy birthday, Son, here's a huge mess for you to deal with. Nah, that would be a shite thing to do.
I have found it very difficult to do the book reviews for the Online Book Club recently and I haven't been able to do the book promos for Readers Roost at all.
I know that most people don't like me. I've resigned myself to that.
I suppose I need to resign myself to the fact that what I write is interesting only to me. It's stupid of me to believe that I will ever have any kind of an audience. I don't know what I was thinking.
Seriously, Grammarly, "optimistic?" Is there even a single word in this piece that sounds optimistic to anybody? Fuck's sake.
All right, let me try to answer the question.
May 5 question - Has any of your readers ever responded to your writing in a way that you didn't expect? If so, did it surprise you?
Yeah, I have, and it was very reminiscent of the way people treated me when I was in school. One person picked apart a piece that I had written for the WEP Challenge. It was a vampire bit. She started her critique off with "I don't usually read vampire stories..."
I inquired why she was reading this one then since such stories weren't her bag.
"Because that's what you're supposed to do for the challenge."
Anyway, she was a twit, so I volleyed a bit of subtle snark in her direction and moved on, expecting that most of the other comments would be pretty neutral.
Instead, I got piled on.
It felt very much like being back in school.
I hadn't even written anything terribly controversial. Maybe the fact that the vampire couple in my story were gay men bothered some people, I don't know. I probably will never know.
Although the people at WEP handled things well, this incident will probably always bother me. It's very much representative of the way I've been treated my entire life for being socially awkward and different.
People love to say "it gets better," but it really doesn't. Sometimes one just finds avenues to remove themselves from a situation.
It hasn't gotten much better for me, and I don't imagine that it ever will.
Cie, for what it's worth
(and it ain't worth much) 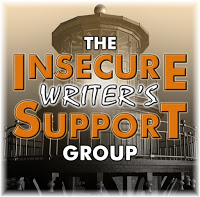 Free use image by Owensart on Pixabay https://pixabay.com/illustrations/abstract-aqua-water-mermaids-1296001/ The Great Wave I On the ... 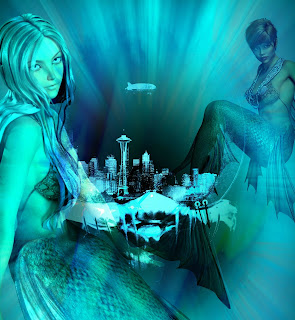