A to Z Blogging Challenge 2019: XXXstacy 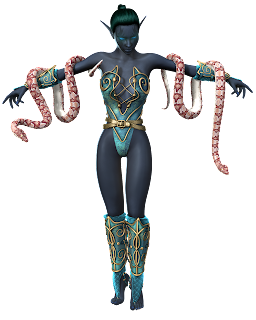 Image by SilviaP_Design from Pixabay

XXXstacy is a powerful and intimidating Cosmic Guardian. She is the spawn of the combined energies of Desire, Mistress Kali, Kizz Myass, Miroslav Korošec, Robert Cody, Ulrich von Brandt, and Maria Cody. She gestated in Maria's womb, using erotic energies to promote her maturation as her sister-lover Desire did while gestating within the womb of Christy Ferdinand.
Mistress Kali's daughter, the Cosmic Elemental Desire, loved her mother and her older sister, the Gargoyle warrior Titania, and she enjoyed visiting the Gamma Iridian mothership for lively sex parties, but she was lonely for a true companion with whom she could be one. She arrived at Climax Castle during Carnal Carnival and sensed her opportunity to form a companion from her deepest, heartfelt needs in the complex new elemental hybrid which had been conceived from multiple sources. Requesting and permission to add her energies to the hybrid's makeup, XXXstacy's influences were complete.
Where Desire has two forms, ethereal and semi-corporeal, XXXstacy can change her molecular structure to anything between corporeal and ethereal. She also has chameleon abilities, allowing her to appear to be almost anything. She has command over certain animals, particularly snakes, spiders, and scorpions.
Like her mothers, XXXstacy despises injustice and will fiercely punish anyone who deliberately harms someone weaker than themselves. Also, like her mothers, XXXstacy has an extremely strong libido.
Although they share genetic material, Desire and XXXstacy do not have a sister bond. Both were born at full maturity, their pliant molecular structure allowing them to emerge from the womb without harming their host. XXXstacy was conceived to be Desire's consort.
Desire and XXXstacy both have a sister bond with their eldest sister Titania and a mother-daughter bond with Mistress Kali. Desire has a mother-daughter bond with Christy and XXXstacy has a mother-daughter bond with Maria. 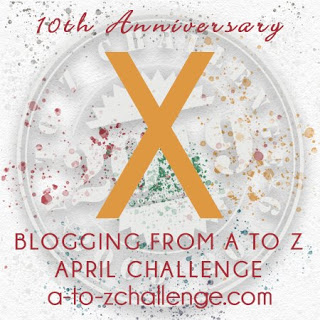