A to Z Blogging Challenge 2019: Velvet and Kikuyu 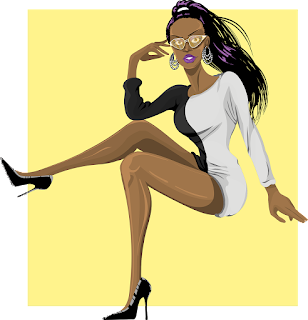 Image by Rachealmarie from Pixabay

Velvet and Kikuyu are a gladiator tag team in Mistress Kali's arena. They make a brief but unforgettable appearance in Carnal Invasion VI: The Dark Delights of Mistress Kali.
Velvet, real name Vila Arash, also uses the stage name Princess of Persia. She was born in Qatar on May 5, 1976, to wealthy oil magnate Vohumanah Arash and his Afro-Portuguese mistress, Frederica Olayinka.
From the start, it seemed that Vila could do nothing to please her father. Her perceived misbehaviors enraged him to the point where he strangled her and left her for dead in the swimming pool on New Years Eve 2000. Fortunately, the guests at that party included Ulrich von Brandt, Samantha Zuniga, Mistress Kali, and Mistress Nyx. Mistress Kali resurrected Vila, who gladly volunteered to join the group and travel with them to the United States.
Kikuyu is known only as Kikuyu. Her exact date of birth is unknown, but she appears to be in her mid-twenties. She was brought to the United States when she was twelve years old and trafficked until she was beaten nearly to death by a john. She was rescued by Mistress Nyx and brought to Climax Castle to heal.
Kikuyu asked her benefactors to transform her into a vampire so she would have the strength to help other trafficking victims. The newly rescued Velvet became her constant companion. They fell in love while sparring together and fighting for justice for the vulnerable.

“Now, Baby, I got you right where I want you. You thought you had me beat, but you the one that’s in for a surprise here.” --Kikuyu 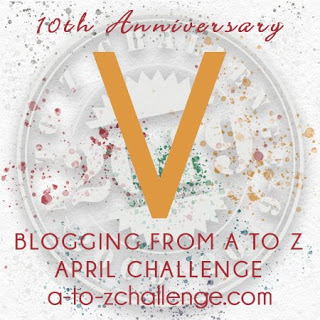