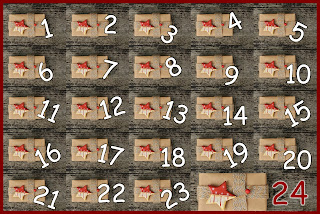 I love the above image. Back in the late 1990s, I went to school for one semester for graphic design but dropped out. I didn't know it at the time, but I had untreated type 2 bipolar disorder, OCD, and borderline personality disorder, three exciting co-morbid conditions which happen to feed each other in ways that are just, shall we say, really special. I wouldn't be properly diagnosed until 2004.
When I think of how many years were wasted mired in shame and stigma because I had no idea in this Universe what was going on with me, I thought I was just an attention-seeking fuckup, it makes me very angry. Granted, some of the tools available to me now simply didn't exist when I was younger. E-commerce was in its infancy in the 1990s. There were no smartphones.
Hell, even GPS was still in its infancy. (I still have my TomTom Go.) The job I have today could not have existed in the 1990s. Back when dinosaurs and Ronald Reagan roamed the Earth in 1984, I delivered pizzas. Even the TomTom Go was as yet unheard of. How the hell my dyslexic ass didn't get lost more often, I'll never know. When I think of trying to do my job without Waze, it gives me that feeling of waking up with a start after a terrible dream and praising whatever powers there might be that the dream isn't real.
So, I didn't initially come here to talk to you about type 2 bipolar disorder, but now that I've thought about it, I want to talk about it. This is how people tend to think of bipolar disorder, and it's a reasonably accurate depiction of type 1 bipolar disorder. 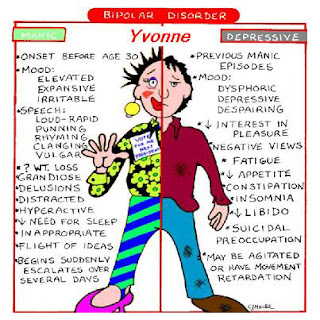 The post that the image comes from is worth reading.
The late Patty Duke had type 1 bipolar disorder. She is a personal heroine of mine. Her book, Call Me Anna, helped me understand better the things that I had gone through and to help me forgive myself for some of the truly awful decisions I made while hypomanic.
Being diagnosed with type 2 bipolar disorder helped me understand why I had seen some features of bipolar disorder in myself but was convinced that I didn't have it because I'd never experienced a full mania. I tended to go from crushingly depressed to positive and overly functional. I never flew off to Vegas and got married to a guy I barely knew or anything of that nature, although I did convince myself several times that the Universe wanted me to be with guys who raised red flags like nobody's business and who, unsurprisingly, turned out to be horrible and abusive.
When I was hypomanic, I would take on second jobs and be the world's greatest employee that everyone loved until everything came crashing down and everyone ended up thinking I was the world's biggest flake and fuckup. I would be mired in depression which felt like being at the bottom of a dark pit that there was no way out of.
When I would finally, miraculously, find myself pulled out of that pit, I would admonish myself that from now on I would be positive and productive and would never go back THERE again. When I inevitably went back there again, I would shame and berate myself for being a worthless fuckup. 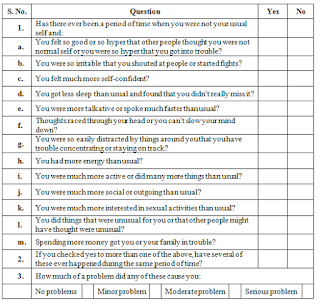