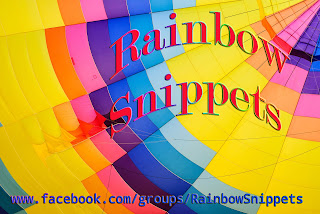 When Christy came to, she was in a beautiful garden. As she sat up and attempted to get her bearings, she was approached by an attractive yet angry slender young black woman in a French maid’s dress wearing a headband adorned with large gray felt mouse ears. The woman swatted Christy with a broom.

“You clumzee oaf!” the angry maid declared with a thick French accent. “You have brutalized my bougainvillea! Ze mistress will be most displease!”