Everything I Am Review 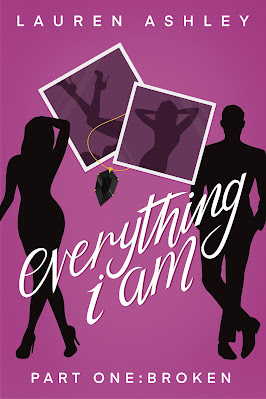 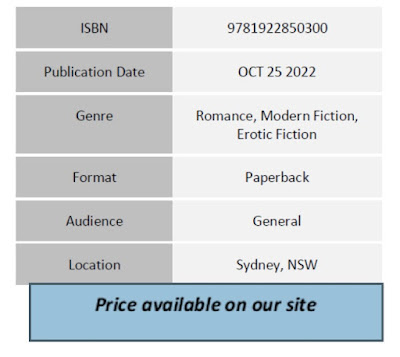 http://www.shawlinepublishing.com.au/
Also available from Amazon
https://amzn.to/3SzI91b
Blurb
IT WAS THE SINFUL ATTRACTION THAT NEVER SHOULD HAVE HAPPENED…
Kinsley wasn’t supposed to fall in love with her mother’s best friend but she did.
Kinsley Cooper was always the only one for Seattle’s notorious playboy, Dr. Justin Walker…
So, what caused their illicit affair to end abruptly, tearing them apart and causing Kinsley to flee to find solitude?
After seven years, Kinsley has returned as Seattle’s newest sexologist, working at her mother’s clinic - the very one her ex-lover, Dr Justin Walker, works at also.
All she wanted was a fresh start but that’s harder said than done when the secrets of her past threaten to unravel the new beginning that she’s fought so hard to create.
How will Kinsley keep her past secret as she fights her guilt for her tempestuous affair from being discovered by her mother, all the while still being attracted to the one man who devastated her life..? 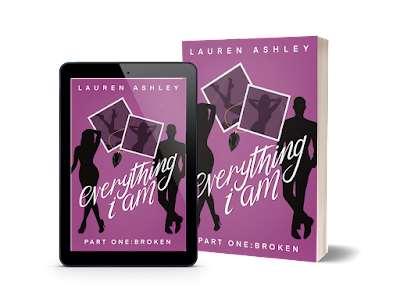 A CONVERSATION WITH THE AUTHOR

WHAT DREW YOU TO THE SUBJECT MATTER OF THE BOOK AND ALSO THESE CHARACTERS WITHIN?

I knew I wanted to write something that broke the conventions of “normal” relationship dynamics. I don’t think you can help falling in love with a person, no matter if they should be considered off-limits. I really wanted to shock readers with a relationship that was unusual. I don’t think I could have not written this book, especially when my dream was so vivid about Kinsley and Justin. I know dreams in reality only last about seven seconds in our minds but the whole plot played out in a dream that felt like hours.

A huge part of the storyline, which I won't spoil for readers, centralises around a very personal yet common medical condition. Having lived through this, was a way for me to move through the pain, grief, and loss. Giving a voice to my emotions and articulating my very last thought through Kinsley and Justin was therapeutic for me and gave me the opportunity to tell my story.

I had so much fun making these characters come alive on the page. I chose my ideal, over the top, swoon-worthy characteristics and put them all into Kinsley, Justin and the supporting characters. While 90 per cent of the salacious storylines are so far removed from my ordinary life, I have taken 10 per cent liberty from my life and those closest to me, lives, threading the real with the unreal. I love being in the drivers seat and knowing I am in control of shaping the story, manipulating the characters to my will, and narrating scenes that drives fans into a frenzy.

Who doesn't love to escape from reality for a while and leap into the sauciness of a good romance? I am an avid romance reader, just look at my Goodreads profile, I think I'm up to about 300 for the year, so I knew I had it in me to create something just as great as some of the ones I've stayed up all night reading. I like challenging myself, and I knew writing something like, Everything I Am, would push me out of my comfort zone and help me evolve as a fiction romance writer.

HOW DO YOU SELECT NAMES FOR YOUR CHARACTERS?

This is such a fun part! I pour over lists online and Mum groups to find the most inventive names I can. The more unique the better. Sometimes for the fun of it, I use my family’s names for lesser important characters just so they get a kick out of it. When I think about the main protagonists, I like to think about what name would suit their physical features. Kinsley’s name came about from my Mum’s group on Facebook, one of the ladies called her daughter it and I loved it. Justin to me just sounded sexy when I was thinking about my character. I think the more memorable the name, the more memorable the book as well. 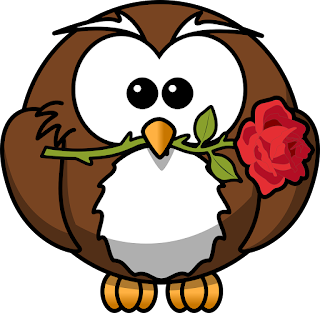 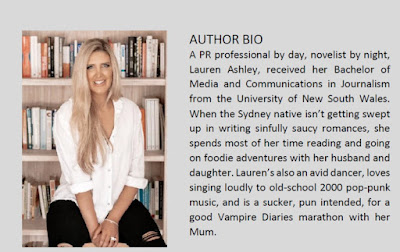