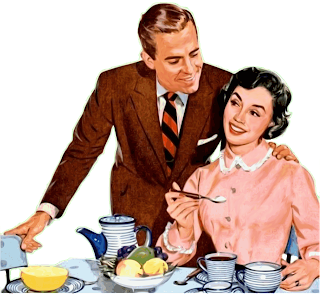 “Ahmose, my dear boy, you know, whenever I am sad about something, I find that there is a solution which perks me up right away. ‘Ulrich,’ I say to myself when I am sad, ‘there is one great cure for unhappiness. You must get back on the cock!’ Yes, it is simple advice, but it is time-honored and true.” --Ulrich von Brandt 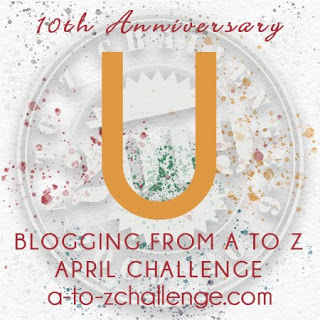